With Leon It was 1997 when Patrick moved into a spacious loft that used to be a garment factory. “At that time there were just a bunch of sewing machines and tools left behind. Of course there were no walls or even a kitchen and there were countless sewing needles strewn across the floor, making the place pretty dangerous.” Patrick has made careful yet bold choices in decorating the space in a manner that reminds one of an art gallery. There are cool pieces of furniture that Patrick made himself, as well as carved lamps and pieces of art from his partner Tamika, which are made from pieces of scrap fabric such as cotton, wool, silk, from various sources ranging from African hand-spun fabric to vintage saris.

Their spacious loft was perfect for a cat, and a male tomcat named Leon joined them 11 years ago. Tamika remarks, “One day a friend of ours happened to see a stray cat who was breed of Manx and about to give birth and promised to give one of the kittens to us after they were born.”

Manx is known as a breed without tail originating from Isle of Man, self-governing British Crown dependency, but Leon’s father may have been a mix because Leon is black and white with barely a tail and the other kitten born was a female with a tail. Both Patrick and Tamika were very interested in adopting the girl, but as soon as they met kittens,“This black and white kitten jumped out at us! At that moment we thought, OK, it’s decided, we’re keeping this one.”

When they brought him home Leon played with the couple all day without ever getting tired. Tamika laughs and points out, “I think he decided he was going to live with us before we even had a chance to choose him.” Both Tamika and Patrick say in unison that his personality is “just like a dog.” He is gentle (except when he is getting his nails clipped!) and is nice to everyone he meets. “He comes when you call his name and he likes to lick our hands. Just like a dog, right?” His most attractive features are his green eyes and bowl-cut bangs. His favorite spot is in an orange Eames chair where he sleeps most of the day. At night, he prowls around the room and after a little running he cuddles up with Patrick and Tamika on their bed before curling up into a ball and going to sleep, thus ending another peaceful day for Leon. 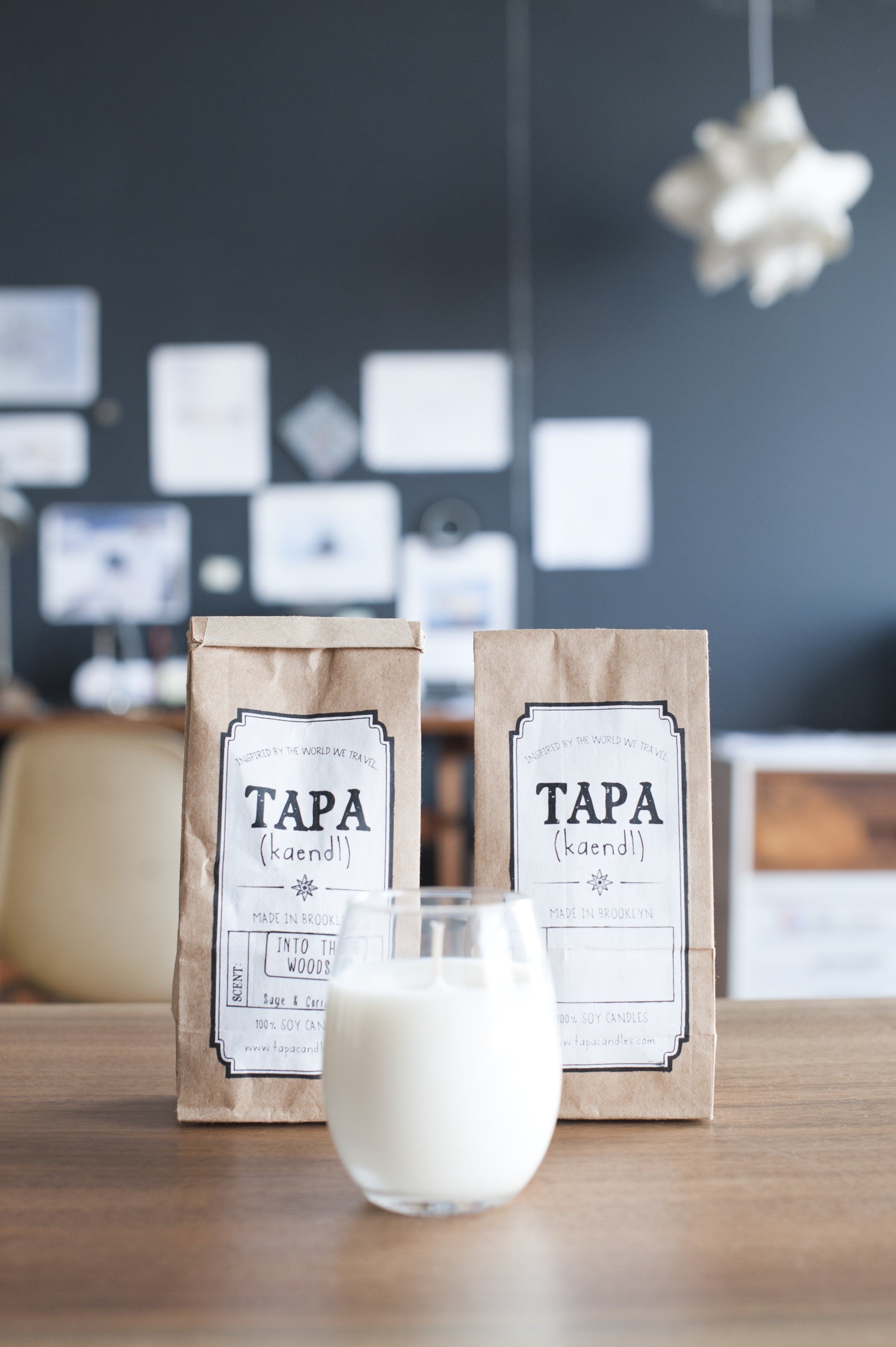 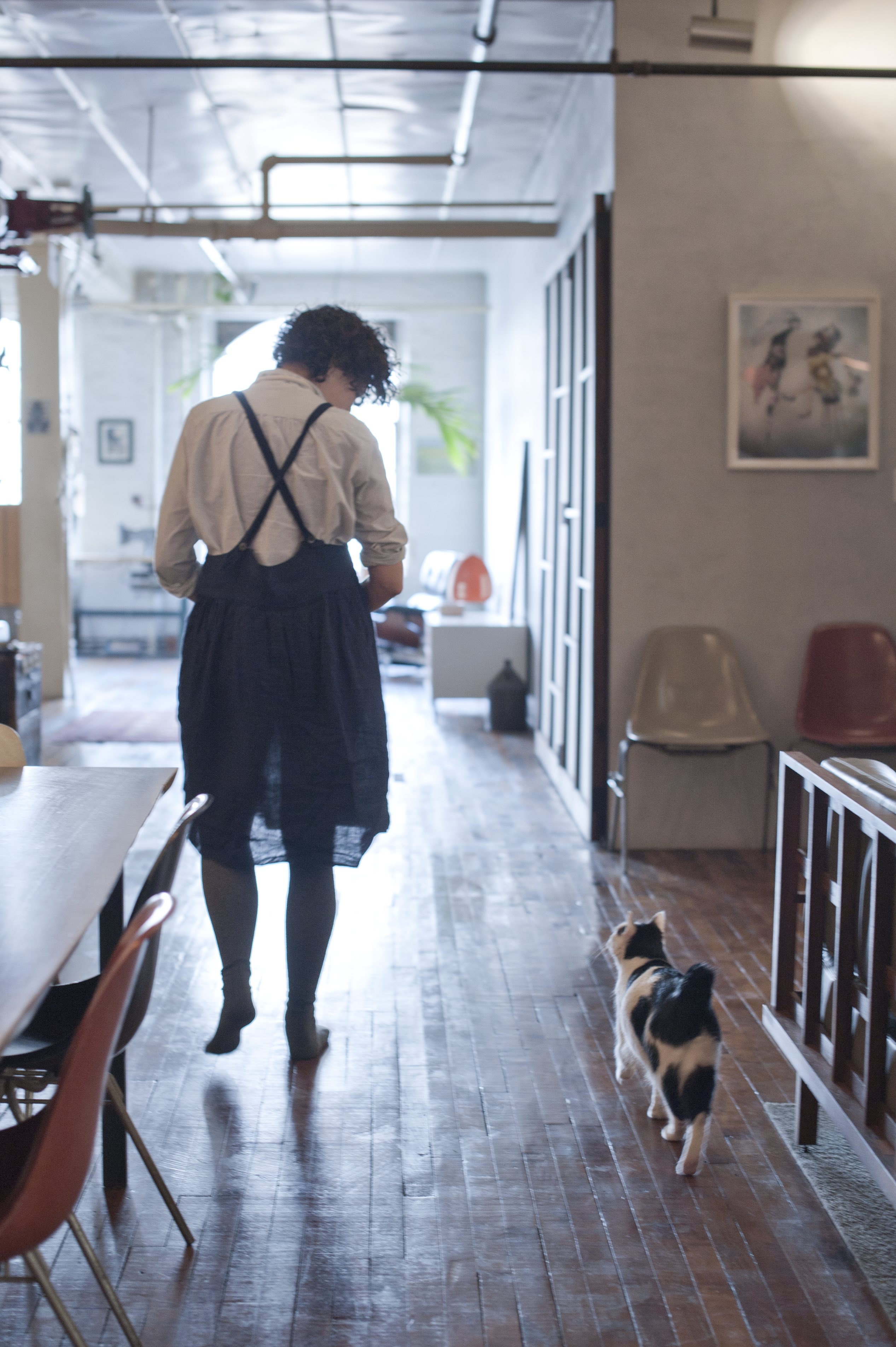 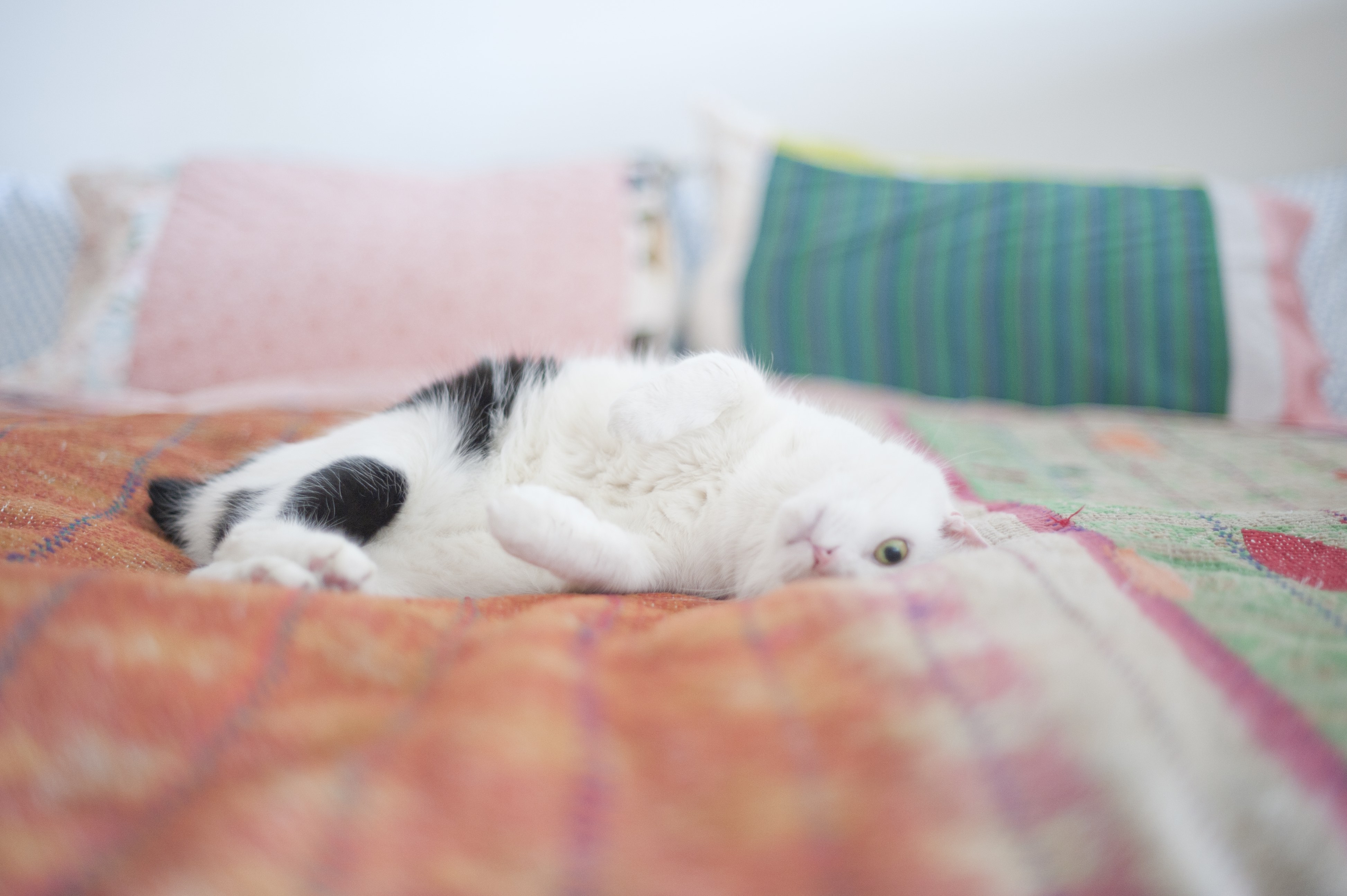